Legislation would have outlawed home-growing and granted the state’s medical marijuana companies a larger monopoly.

The notion that Florida residents would vote on legalizing adult-use marijuana in the 2020 election seemed like all but a sure thing a short time ago. A 64% bipartisan majority of Florida voters was in favor of legalization, according to one University of North Florida poll. Three separate political committees were working on petitions to place legalization on the ballot, including Make It Legal Florida, backed by major cannabis industry players MedMen and Surterra. The committee had raised $8.7 million in funding and had endorsements from Florida celebrities like Jimmy Buffett.

But Florida will not vote on legalizing recreational cannabis this election. For all its perceived momentum, Make It Legal Florida announced this week it won’t be able to collect the 766,200 signatures necessary to place the legalization amendment on the 2020 ballot. Make It Legal Florida says it had collected more than 700,000 signatures, but was unable to verify them by the Feb. 1 deadline. The state had only verified 295,072 signed petitions thus far, only 38% total of total required.

Make It Legal Florida will instead focus its attention on the 2022 election. Signed petitions are valid for up two years.

“With the support of over 67% of Florida voters, Make it Legal Florida is proud to have gathered more than 700,000 signed petitions in the effort to bring adult-use cannabis to the Sunshine State,” chairman Nick Hansen, who also serves as MedMen’s vice president of government affairs, said in a statement. “The narrow timeframe to submit and verify those signatures has prompted our committee to shift focus to now gain ballot access in 2022.” 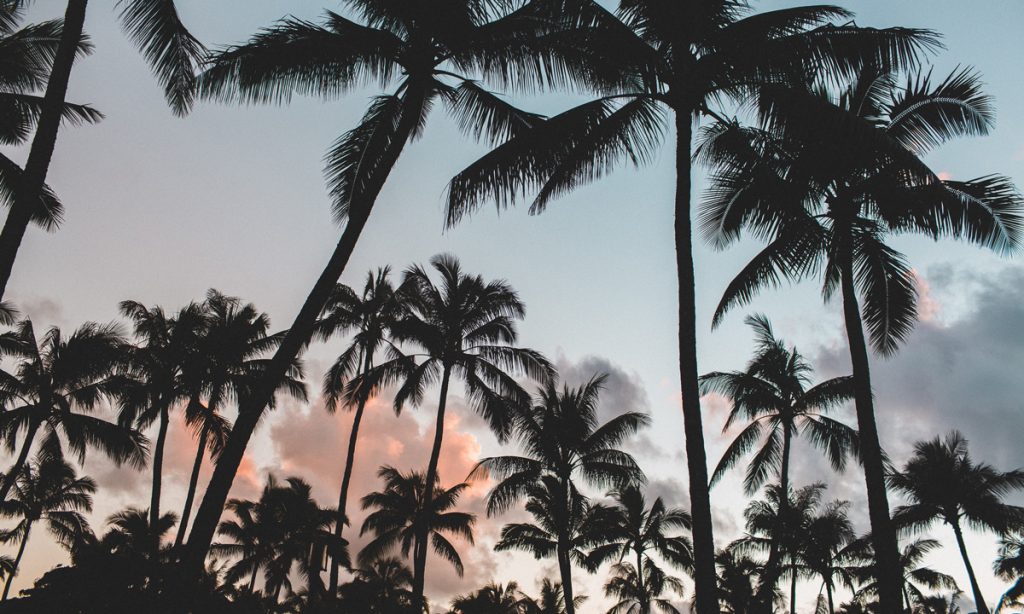 The Make It Legal Florida ballot initiative would have allowed adults 21 or older to purchase and possess up to 2.5 ounces of marijuana. But it also would ban Florida residents from growing their own marijuana plants at home. Instead, Floridians would have to rely on major marijuana players, such as Surterra and MedMen — the companies behind Make It Legal Florida — to purchase their goods.

Language in Florida’s medical marijuana legislation dictates that cannabis sellers must be vertically integrated, meaning the company must cultivate, process, and transport their own product. Gov. Ron Desantis, who was elected after the law was made, likened this vertical integration to a “cannabis cartel” and courts have ruled the state’s medical marijuana laws are “unconstitutional.”

MedMen has previously tried to create a ban on home-growing in states seeking to legalize recreational marijuana. New York Gov. Andrew Cuomo, who began 2019 with similar aspirations as Florida for adult-use cannabis, received advice from state medical marijuana companies to outlaw home-growing. Those companies, which included MedMen, argued growing cannabis was too dangerous to be placed in the hands of residents. In fact, it would support the black market, cut into New York’s tax revenue, and thwart law enforcement as well as public health. (The group’s remarks were later parodied and criticized by South Park.)

Should Make It Legal Florida’s initiative have made it on the ballot in 2020, it would have given the state’s powerful medical marijuana companies more influence. They would have had a larger monopoly than they already possess over Florida residents seeking cannabis. For now, Florida voters will have to wait another two years to decide if that’s what they really want.

CBD and Your Immune Response